Harnessing the power of water is one of the most efficient and environmentally friendly ways to produce electricity. For a hydropower installation of any size, it is imperative to keep turbines and generators running to maximise output and return on investment. Smaller installations are becoming more common in England, thanks to the work of businesses such as River Power Ltd, a provider of hydropower installations of up to 500 kW. When a generator at one of its sites experienced a mysterious failure, they turned to Rotamec to provide a prompt, quality repair.

While hydropower usually conjures images of large-scale dams, many water courses can provide large returns with an appropriately sized turbine and generator installation. This is especially true between October and March, when higher water levels can bring turbines up to full operating capacity. Electricity can be used locally or fed back into the grid, in each instance capitalising on a green energy resource.

James Willder, Managing Director at River Power, specialists in installing and operating such sites: “Hydropower installations last a long time. One of the main advantages is that supporting infrastructure such as pipes can last over a century without any major overhaul required. Of course, turbines and generators will need periodic replacement, but we usually expect a generator to last between 10 or 20 years, so we were very surprised to learn a generator at one of our installations had failed after only 4 years of operation.”

The installation in question is located in Launceston, Cornwall. The intake to the turbine is fed by a 2 km long pipeline with a 91 m head. Water is sent under pressure into a four jet Pelton turbine fitted to a 355 kW Leroy-Somer generator. Part of a private estate, at maximum capacity the turbine and generator can output up to £2000 worth of power every day. Originally commissioned in 2015, during winter 2019 it became clear that the generator had experienced a breakdown.

James elaborates: “With the infrastructure located underground, this was a very unusual failure. What was clear was that the insulation on the generator windings had been compromised. Inspection of the generator showed that damage was consistent with a foreign body inside the generator casing itself, but nothing could be found that was missing or loose. Another scenario was that the damage was caused by lightning strikes, which can cause power spikes in cables. While the investigation regarding the failure was inconclusive, it was imperative to fix the issue during a time of high output, so, after exploring a number of options, we decided that Rotamec was the best option.”

Rotamec is a leading provider of engineering support services, priding itself on a rapid response to customer breakdowns. Managing Director, Simon Brooks, was heavily involved in the project: “Our speed of response and turnaround was a key advantage in securing the work. Typically, we can react faster than other providers. We operate several centres nationwide, including a branch in Exeter, which meant we could offer localised support as soon as we had customer approval to carry out an on-site inspection. Once we had assessed the installation, it was clear a generator rewind was required.”

The Leroy-Somer generator was removed from site and taken back to Rotamec’s in-house workshop. There it was stripped, rewound and refurbished. New bearings and sensors were also installed since the generator had already been removed. Rotamec engineers then managed the reinstallation of the generator back at site after testing. All work was completed within three weeks over the Christmas period.

Simon concludes: “We have experience in the hydropower sector, especially testing installations such as high head sites in Scotland. As a provider of electro-mechanical maintenance services, we can adapt our approach to each installation. In this case, we were able to help River Power minimise the effects of lost power generation during a critical period.” 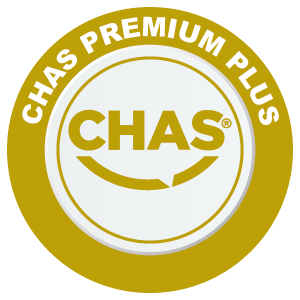 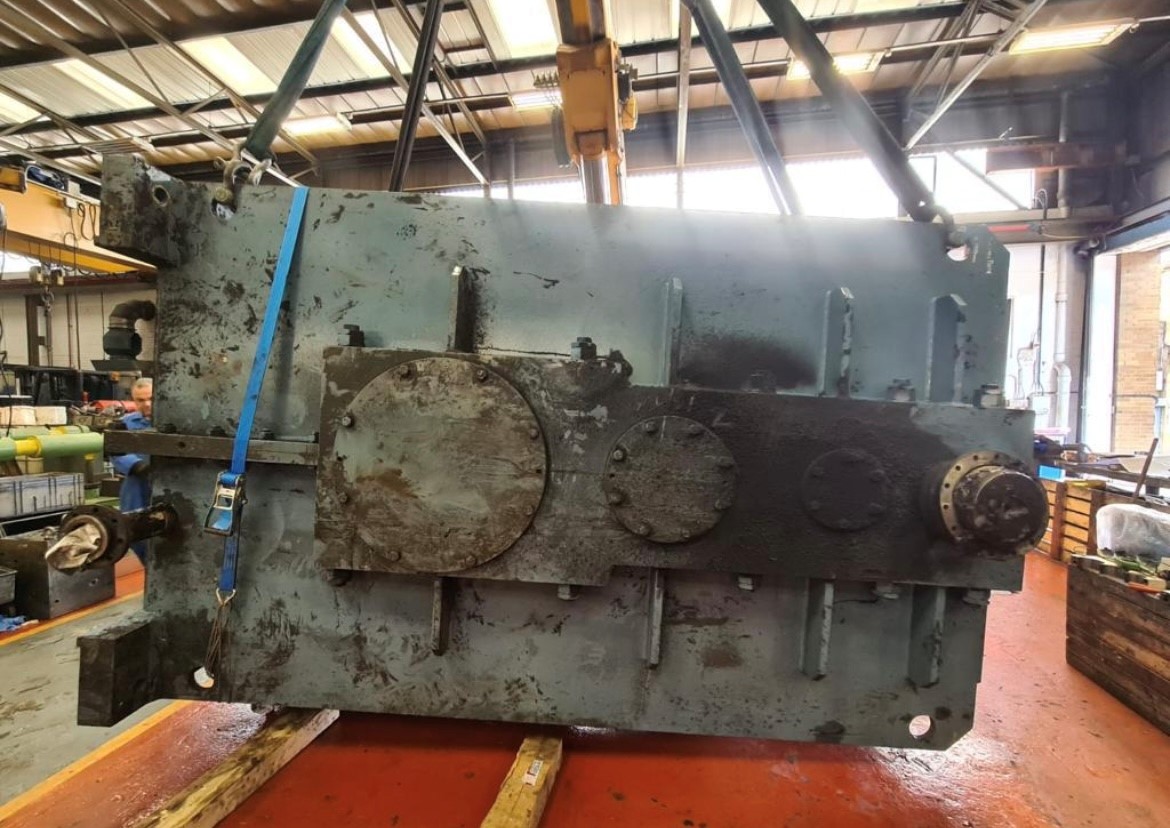 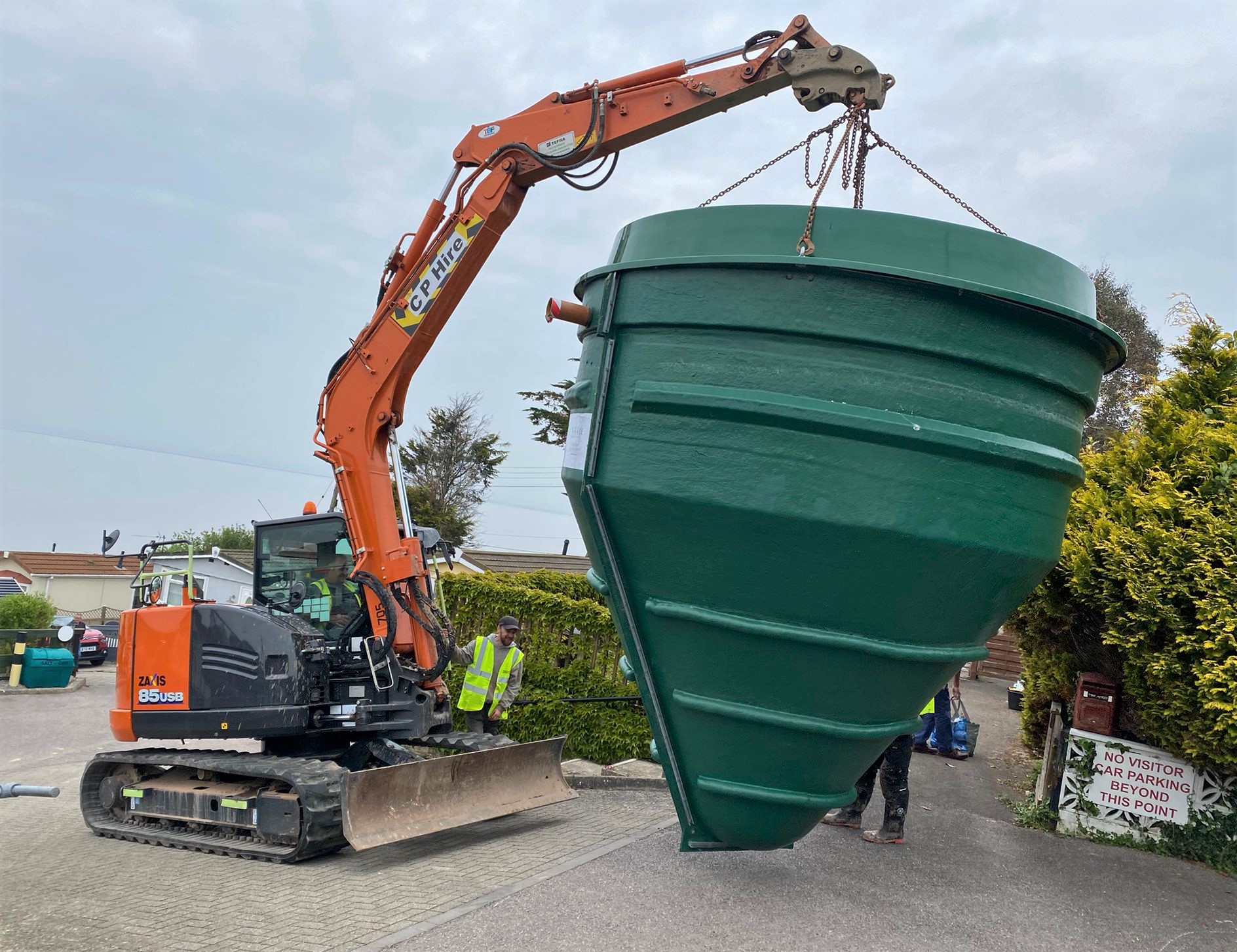 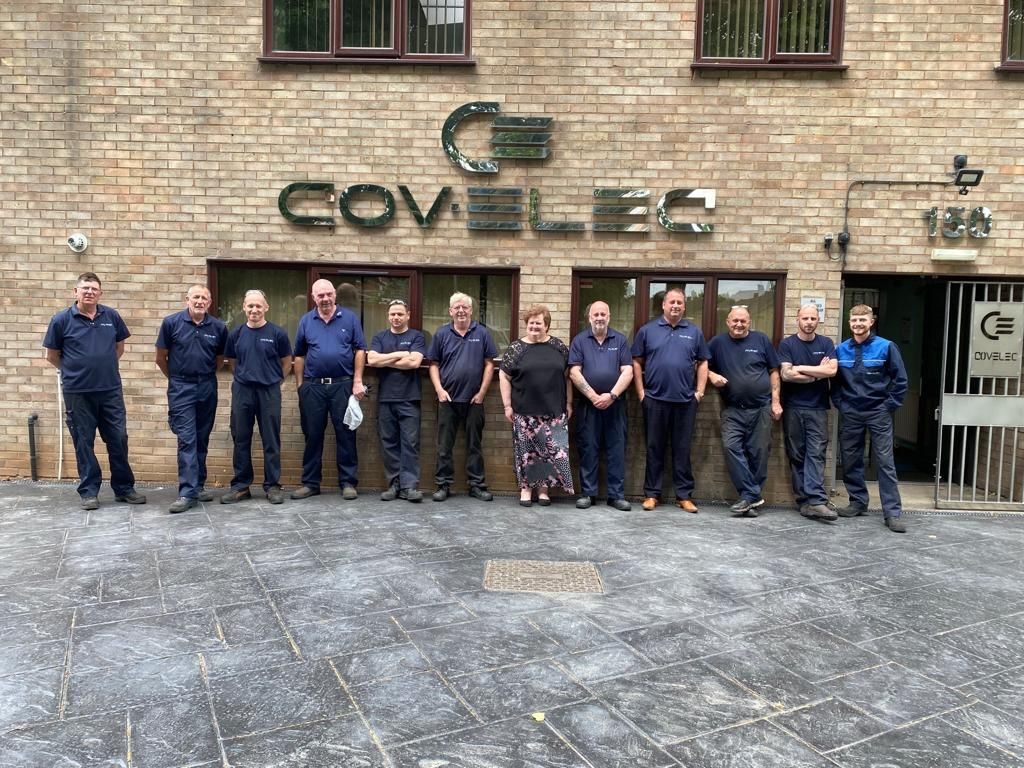